Romania at the beginning of WorldWar I. A Historical and Theoretical Sketch of Foreign Policy

This paper represents a short historical and theoretical analysis of the Romanian foreign policy at the beginning of the First World Conflagration. The study proposes an approach on this topic mainly from the perspective of realism, as a theory of international relations. The Romanian foreign policy during the Great War aimed to achieve the national interest, namely to receive the territories from the Dual Monarchy of Austria-Hungary inhabited by a Romanian population. The article valorizes the thesis of the rational actor. The Romanian state acted as a rational actor in international relations, declaring its neutrality in July 1914. The Romanian government behaved as a rational actor, being aware of the poor supplies for the army and its low level of training. Ion I.C Bratianu also attempted to get certain guarantees on obtaining the territories under Austro-Hungarian rule. So he decided to delay the moment of intervention in the war as long as possible. The analysis tries to demonstrate that the neutrality was only a temporary one due to the geographical position of the country and the evolution of the war. There was also benevolent neutrality towards the Entente and Russia. The paper shows the reasons for which Romania played the role of the balancer in the Balkan area, at least until Bulgarian intervention in the conflict. Moreover, the article demonstrates that the president of the Romanian Council of ministers, Ion I. C. Bratianu enjoyed a real monopoly on foreign policy decisions. He adopted a bandwagoning behaviour, deciding to enter World War I, alongside Entente, at the moment he considered optimal. 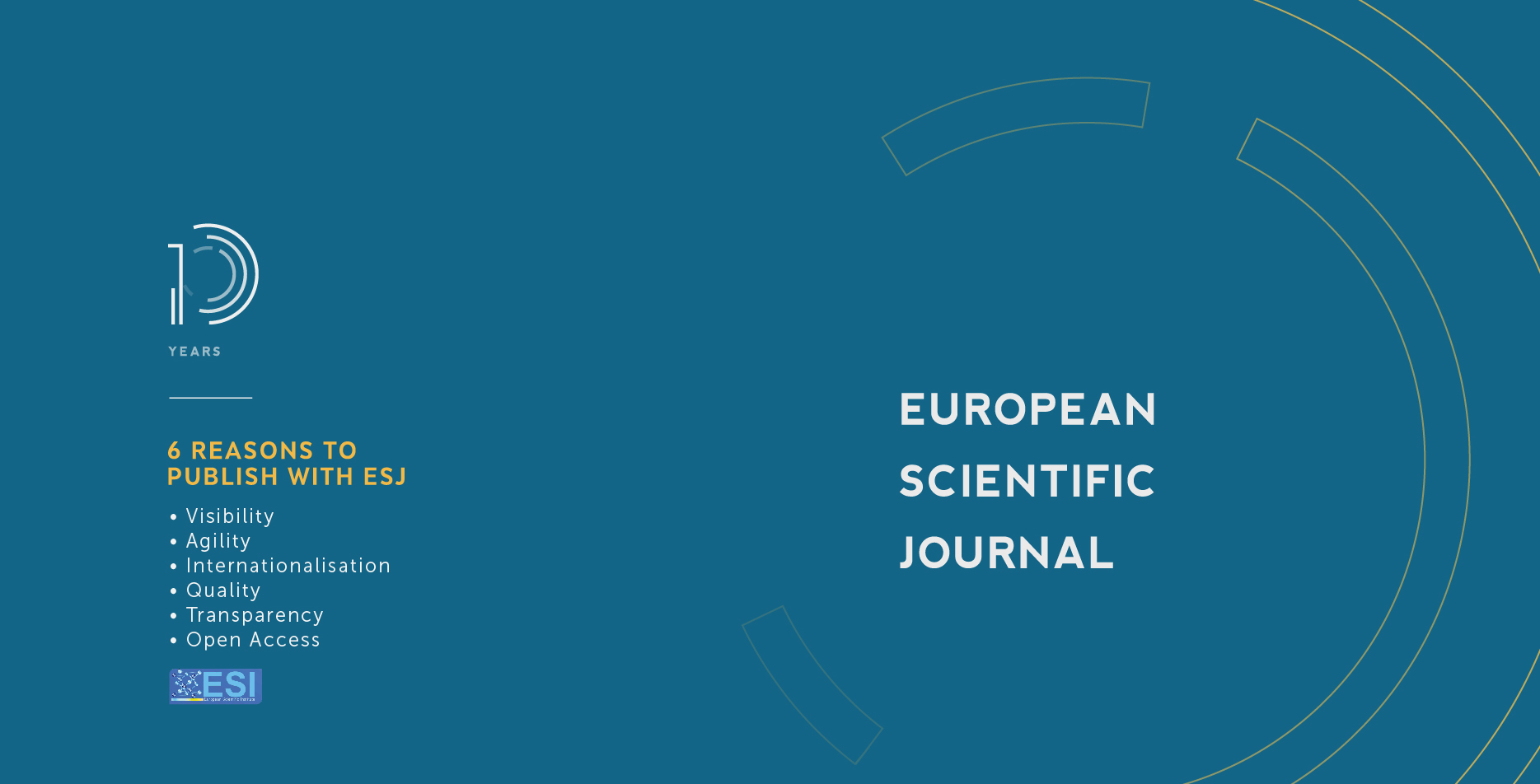